Welcome to Fiscal Spotlight, a special monthly roundup of projects – at all stages of production – making their way through Film Independent Tax Sponsorship pipeline.

Somehow we’re getting closer a full year pandemic quarantine. And while rules, regulations, and public membership wavered from region to region (imagine the CDC van here as one of the buggies in Mr. Toad’s wild ride), it’s probably safe to assume that whoever you are and wherever you are, you’ve likely experienced some degree of personal soul-searching over the past 12 months based on prolonged social isolation. Who am I? What am I doing? The answers can be surprising, causing great internal and external changes.

In this month’s Spotlight on Public Finances, we take a look at three documentaries featuring themes of determination and courageously asserting one’s place in the world – personally, professionally, or both – despite strong opposition from outside forces. Stories of the trans youth revolution, an immigrant architect and a legal battle against fire unions might not be appear have a lot in common. But dig a little deeper and you’ll find out how this month’s three projects relate to ideas of personal agency, self-determination, and free speech.

This month’s projects include We just wanna be Reach new heights and Fire Department Inc. Read on to find out more, as well as how you can support them.

WE JUST WANT TO BE 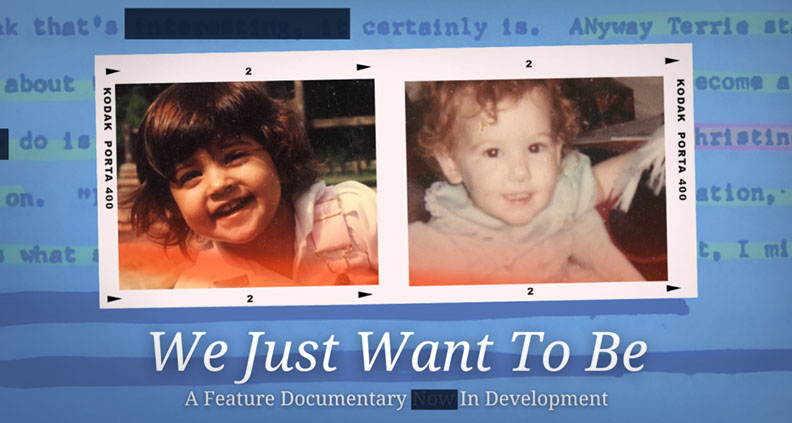 The status of the project: Development

About the project: In the 1960s in California, a Los Angeles clinic opened to offer conversion therapy to worried parents of LGBTQ children. Doctors questioned whether identity was flexible and devised a project to see if gender and sexuality were the result of nature or of education. While searching for the truth in this story behind their own identity, two unlikely friends come together to investigate the lingering harms of conversion therapy that shapes the lives of trans youth today. A friend, Sé Sullivan (they / them), was a research subject on children at UCLA’s GIRC. Sé is Irish-American, an elder and a queer, non-binary survivor of clinical violence. Sé meets Mauro Sifuentes (all pronouns), a queer, Latinx, non-binary millennial who has a family history of eugenic experimentation in Los Angeles. These two activist-educators delve into their intertwined legacy in Los Angeles to explore how conversion therapy has shaped possibilities for trans youth today – especially for trans youth of color who bear wounds from medical and psychiatric violence. against their communities across generations.

Meet the filmmaker: To learn more about We just wanna be and how to support the project, Click here. Dr. Mauro Sifuentes is an accomplished educator and scholar whose activist research and writing supports the leadership and healing of queer, trans and questioning communities of BIPOC. Their collaborative efforts with artists, writers, healers, and other filmmakers create exciting opportunities for innovative approaches to history and storytelling. Dr. Sé Sullivan is a Santa Monica, California-born and raised educator-scholar and conversion therapy survivor who has taught the discipline of Gender and Women’s Studies at both public and private universities in California. Sé has been on the front lines of LGBTQ + activism since the 1980s, surviving and organizing through the HIV / AIDS pandemic, lesbian sex wars and our current era of trans awareness. 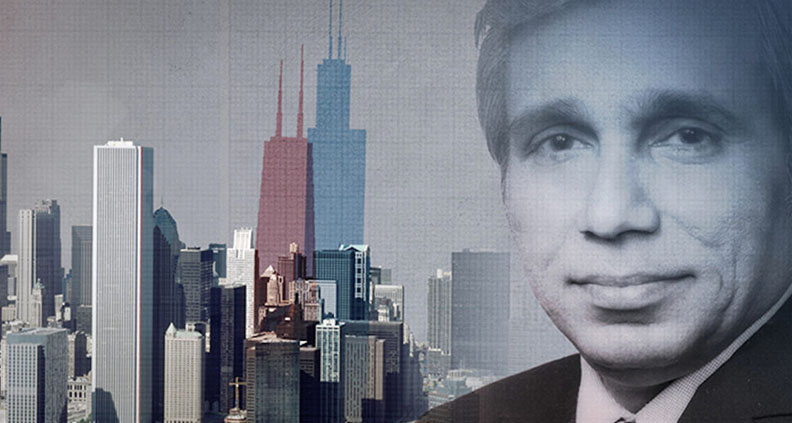 The status of the project: Development

About the project: In 1955 America was experiencing an economic boom after World War II. There was a flurry of new construction. In Chicago, known as the Birthplace of the Tower, Mies van der Rohe taught at IIT, and his Modernist ideas led to the emergence of the Second Chicago School of Architecture. A young engineering graduate, Fazlur Rahman Khan, a Muslim immigrant from Bangladesh (then East Pakistan), arrived in Chicago after earning two masters and a doctorate in just three years as a Fulbright scholar at the University of Illinois at Urbana-Champaign. He quickly found himself employed at one of the largest architectural firms in the world, Skidmore, Owings & Merrill (SOM). He had simply walked into the company’s office off the street, requested an interview, and left with a job offer in hand. There he would go on to design America’s tallest building at the time – the Sears Tower (now Willis Tower) – and develop a series of structural systems that would change the course of the skyscraper, allowing builders to go higher than ever. It is an untold story of pioneering technical achievements of a man curious about the world and loving people, music and poetry as much as he loved science and engineering.

Meet the filmmaker: To learn more about Reach new heights and how to support the project, Click here. Director Laila Kazmi is a two-time Emmy Award-winning, six-time nominated producer, director and editor. His short documentaries have been shown on PBS television, Seattle Channel, streamed on PBS NewsHour and shown at film festivals. Kazmi has launched and produced several digital and broadcast series, including the award-winning Immigrant Stories series Borders and heritage, streaming on PBS.org. She is a two-time SCETV Fellow of the International Conference on Public Television (INPUT) in Tokyo and Brooklyn. Laila grew up in Karachi, Bahrain and Chicago, where she first discovered Fazlur Rahman Khan during a visit to the Sears Tower. 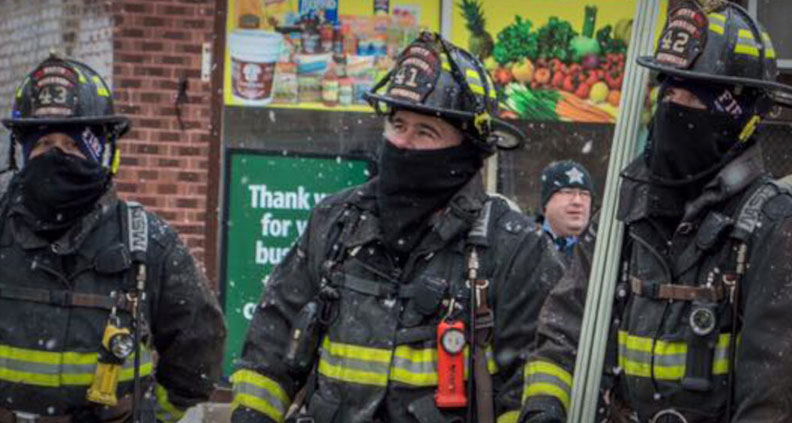 The status of the project: Production

About the project: A suburban firefighters union finds itself under a different kind of fire when the village mayor announces he is privatizing his service to save money. North Riverside, Illinois is a village just west of Chicago with a thriving commercial center that has provided disproportionate income to its population of less than 7,000 since it opened in 1974. This image of suburban wealth has been shattered in 2008, with the housing crash, the resulting economic recession and the concomitant rise in e-commerce decimated the profits of brick-and-mortar stores and therefore village sales tax revenues. The village is each year more deeply rooted in financial difficulties and, in 2013, it is massively indebted to the pension fund of its firefighters. Chris Kribales, president of Local 2714 of the North Riverside Fire Union, was absolutely unprepared for the mayor’s ultimatum: join a private firefighting company, give up your pensions and dissolve your union, or to be fired. And so begins a five-year legal battle that goes all the way to the Illinois Supreme Court.

Meet the filmmaker: To learn more about Fire Department Inc. and how to support the project, Click here. Chicago-born filmmaker Colin C. Hughes has worked on several internationally acclaimed films in recent years. Most recently he was the editor of Hominids (2020), a short film premiered at the Sundance Film Festival. As a director, Colin had critical success with his short film Clarity, which won an honorable mention at the 2015 After Hours Film Festival. After earning a degree in film and television production from DePaul University, Colin worked for Light Iron, a Panavision company. There he worked as a dailies colorist for many of today’s most talked about shows, including Emily in Paris.

To learn more about tax sponsorship, including its benefits and eligibility requirements, visit our website. See which projects are currently supported through our Sponsored projects page.

Keep up to date with Film Independent…

(On your mind: We just wanna be)